He’s waited years for her…

In a pack of werewolves, a half human isn’t exactly at the top of the food chain. Half-human, half-werewolf, Ria Marlett knows her place in the pack. And she knows exactly how the pack’s alpha, Drake Neilson, views her; as a convenient lay. So far she’s managed to avoid his advances, but she knows his patience is growing thin.

Now he’s ready to claim her.

Ria does her best to avoid Drake, but the sexy woman can’t hide who she is. Tired of waiting, now he’ll do whatever it takes to win Ria, even woo her while dealing with rabid lone wolf attacks. With the pack in danger Ria is forced to face what Drake has been telling her all along, she just might be the strongest of the pack. 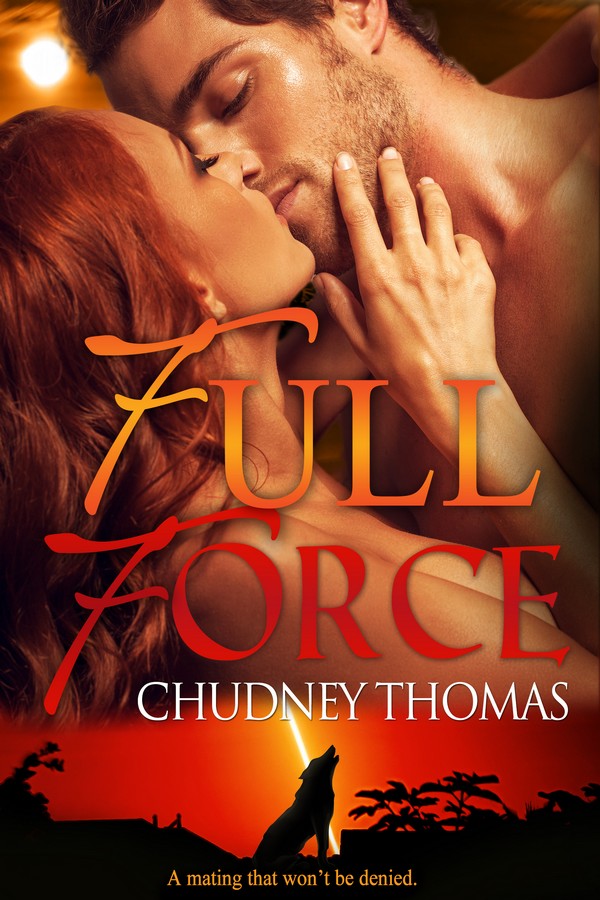 He wants her more than his next breath.

With rumors swirling and the pack in danger, James Olsen accompanies his Alpha pair to an Emergency pack circle called by the Council.  To ensure the safety of his Alpha’s mate he’s forced to work with the Guard, the Council’s version of law enforcement.

James can’t deny the incendiary attraction to the beautiful but deadly she-wolf, Selena Burrows—a member of the Guard and a woman he’s forbidden to touch.

But he’s the last male she can have.

The last thing Selena wants to do is work with a potentially hostile pack. Tasked with keeping the Alpha female, Ria safe to avoid a civil war she becomes Ria’s shadow. Embedded in Central Florida Pack, Selena fights her attraction for the pack second while investigating the threats. Their one night stand turns into more—but permanence is the last thing Selena is permitted to have. If she doesn’t walk away, she risks both their lives.

The third instalment in the Central Florida Pack Series.