Coming up this year!

I’ve been in the writing/ editing cave. This year has been full of surprises, some good some bad. Some mean that I may just get my wish to stay home and write. In the mean time I’m working on getting sequel to Full Circle, Full Force out to you.

Music Monday! Katy Tiz – Whistle (While You Work It)

This subject has come up a lot lately. Hobbies, why you need one. seems to be a theme that just keeps popping up lately. I firmly believe you should have hobbies and that you should frequently try new things in order to broaden your horizons.

So in all fairness since I posted that meme above which I fully agree with by the way I’m going to list my three hobbies and then Challenge you to list your own.
Writing
Which isn’t actually a hobby, but right now I do it for love and it will eventually make me money and technically covers number three.

Running/ Walking/ Hiking with the family
This depends on my left knee and how hot it is outside. That pesky headache I get in the Florida summer months can be a killer.

I make stuff with acrylic paint, paper and glue. I’m teaching myself how to paint with watercolor next. ( Not that I’ve mastered the acrylic by any stretch of the imagination)

Now it’s your turn. What are your hobbies? Or what hobbies are you interested in picking up?
Posted in Uncategorized | Leave a comment

Music Monday! Foo Fighters – Something From Nothing

Published April 14, 2015 | By Chudney DeFreitas-Thomas
I’m headed to Dallas in May. It’ll be my first time in Texas. Think I’ll like the lone star state?
Guess whose signing?
Me!
And I’ve got goodies!
Buttons and Compacts!
Working on Full Force for then. Fingers crossed.
Posted in Uncategorized | Leave a comment

I’m back from Vegas. I had an awesome time.
You’ll laugh but as soon as I entered my room at The Planet Hollywood, I fell in love with the bathroom. More specifically, the tub. That sucker got used every night. :). The bedroom was awesome too, but I wish I’d taken photos of the gouges in the wood work because it made me wonder just exactly what previous guest had been up to in my room. 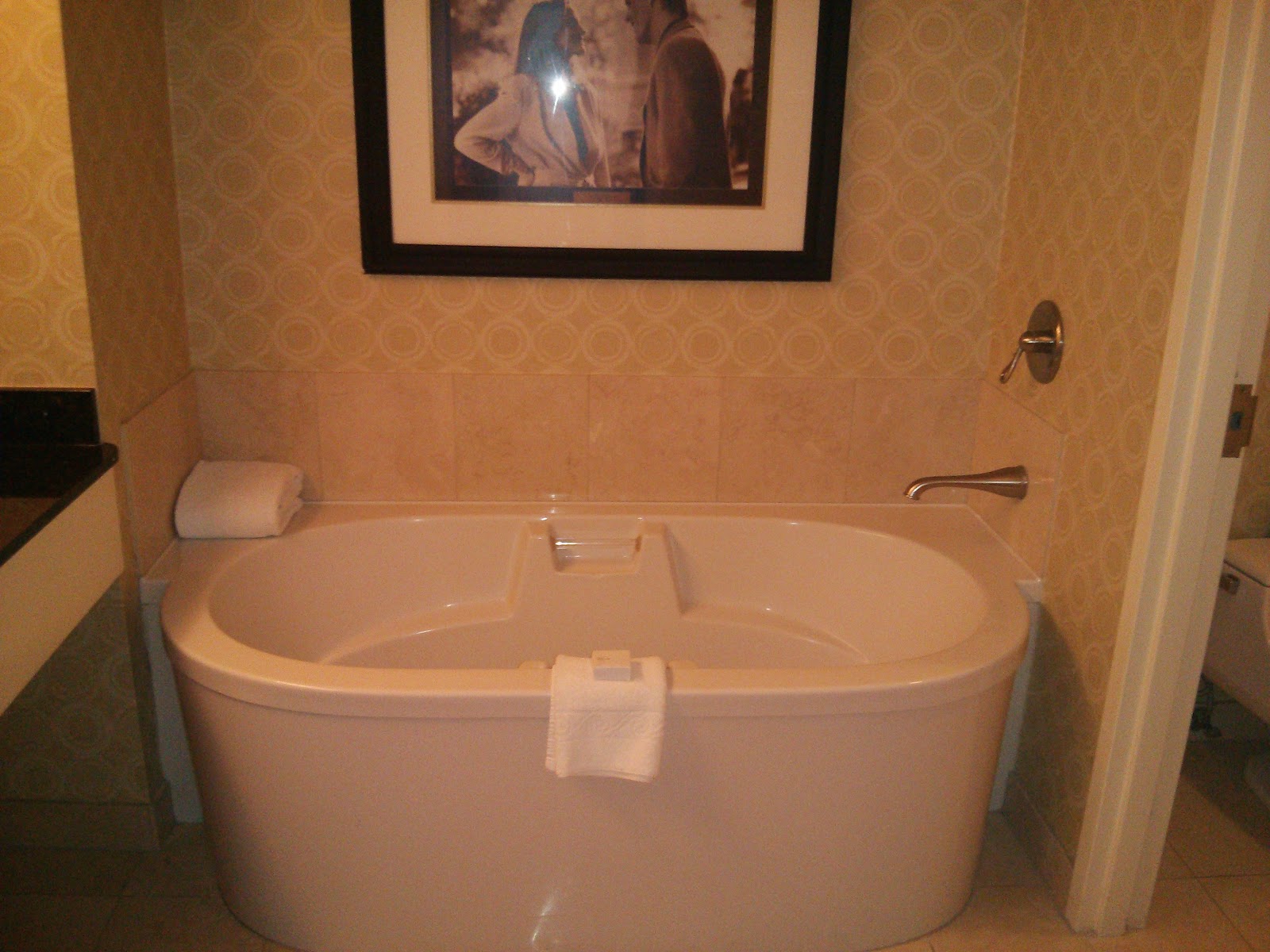 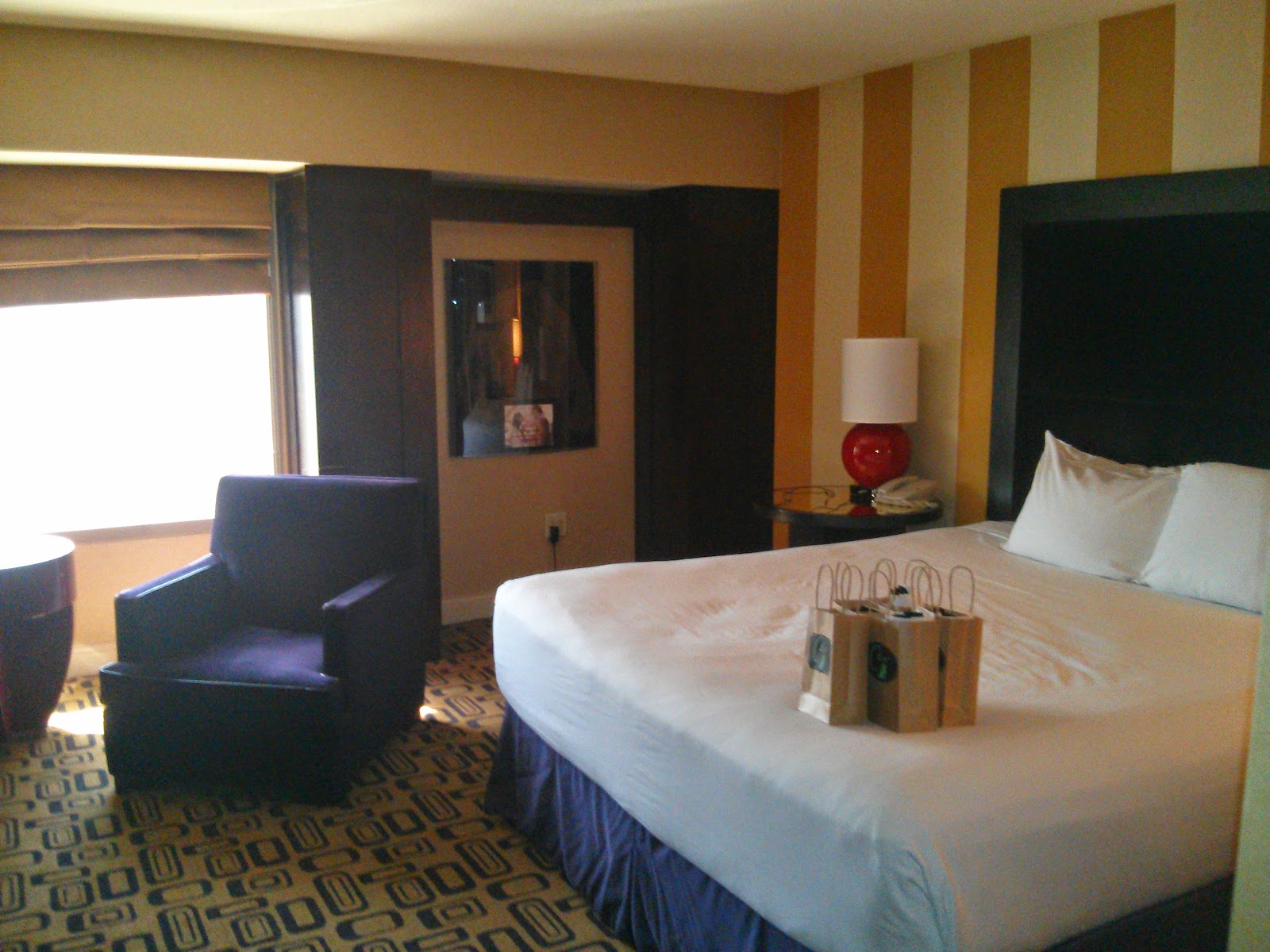 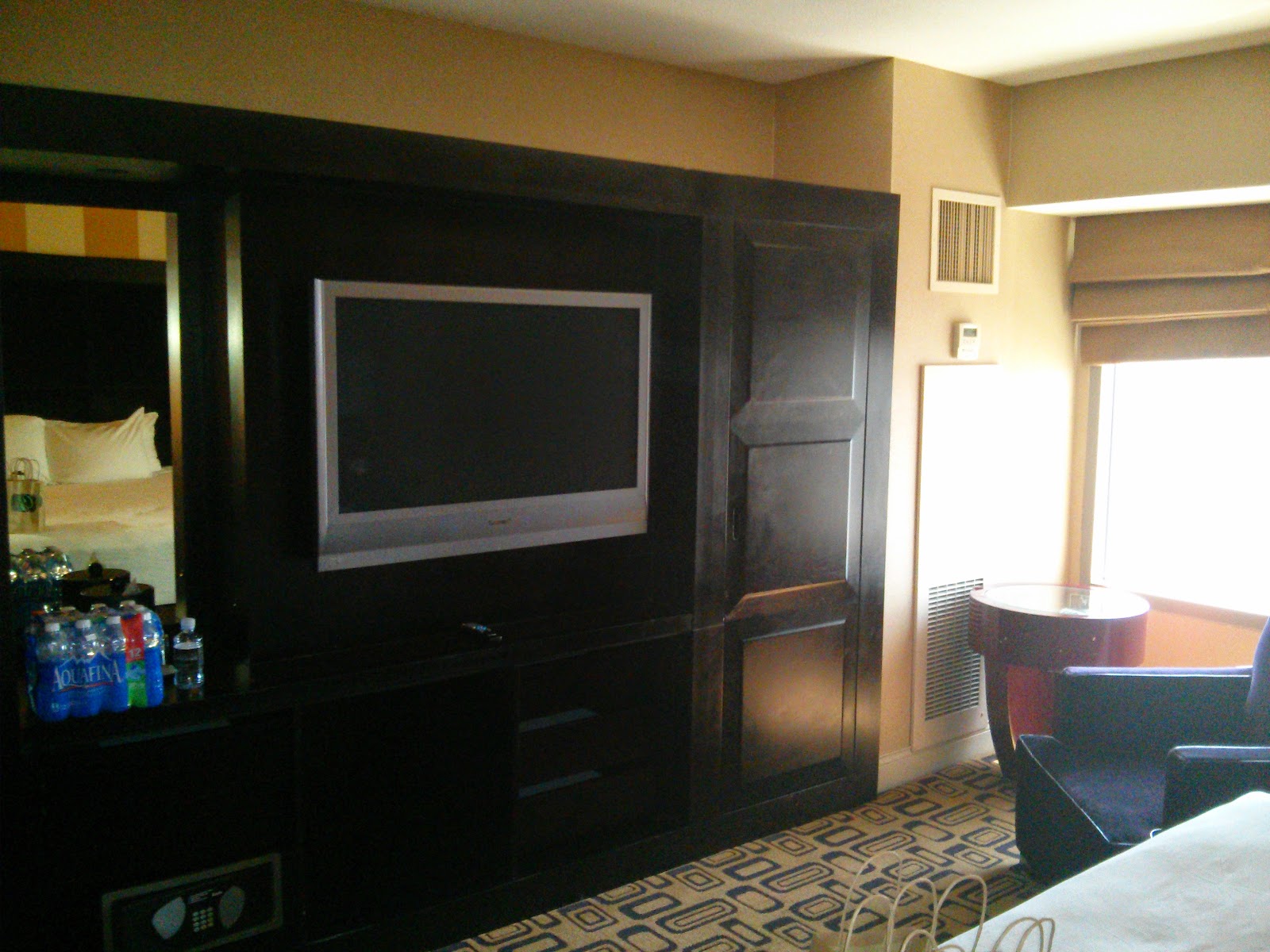 The view from my room. I stayed a little further up the strip this time. 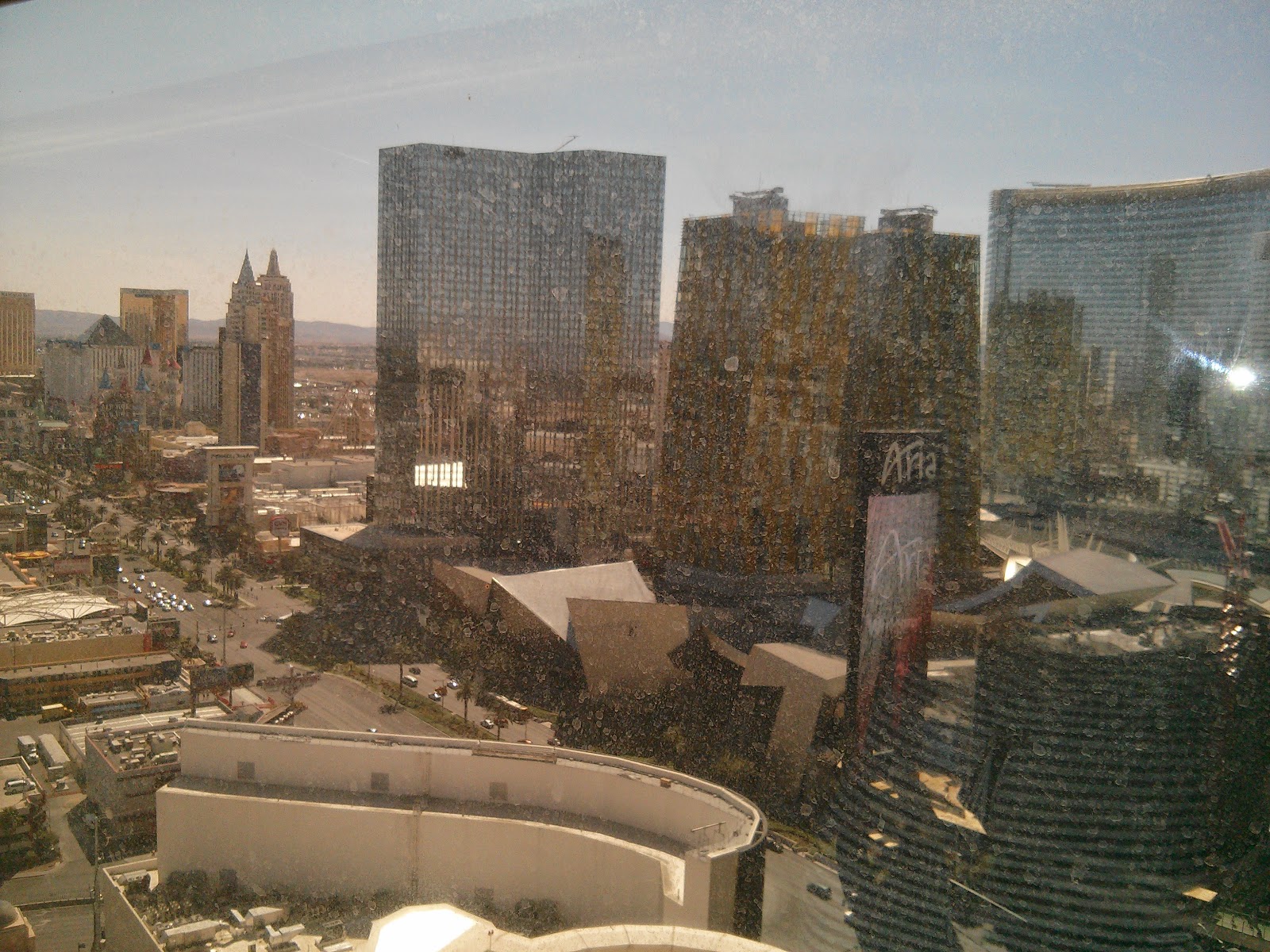 As soon as I got settled in Author Jodi Vaughn and I hit the strip for some lunch at Paris. 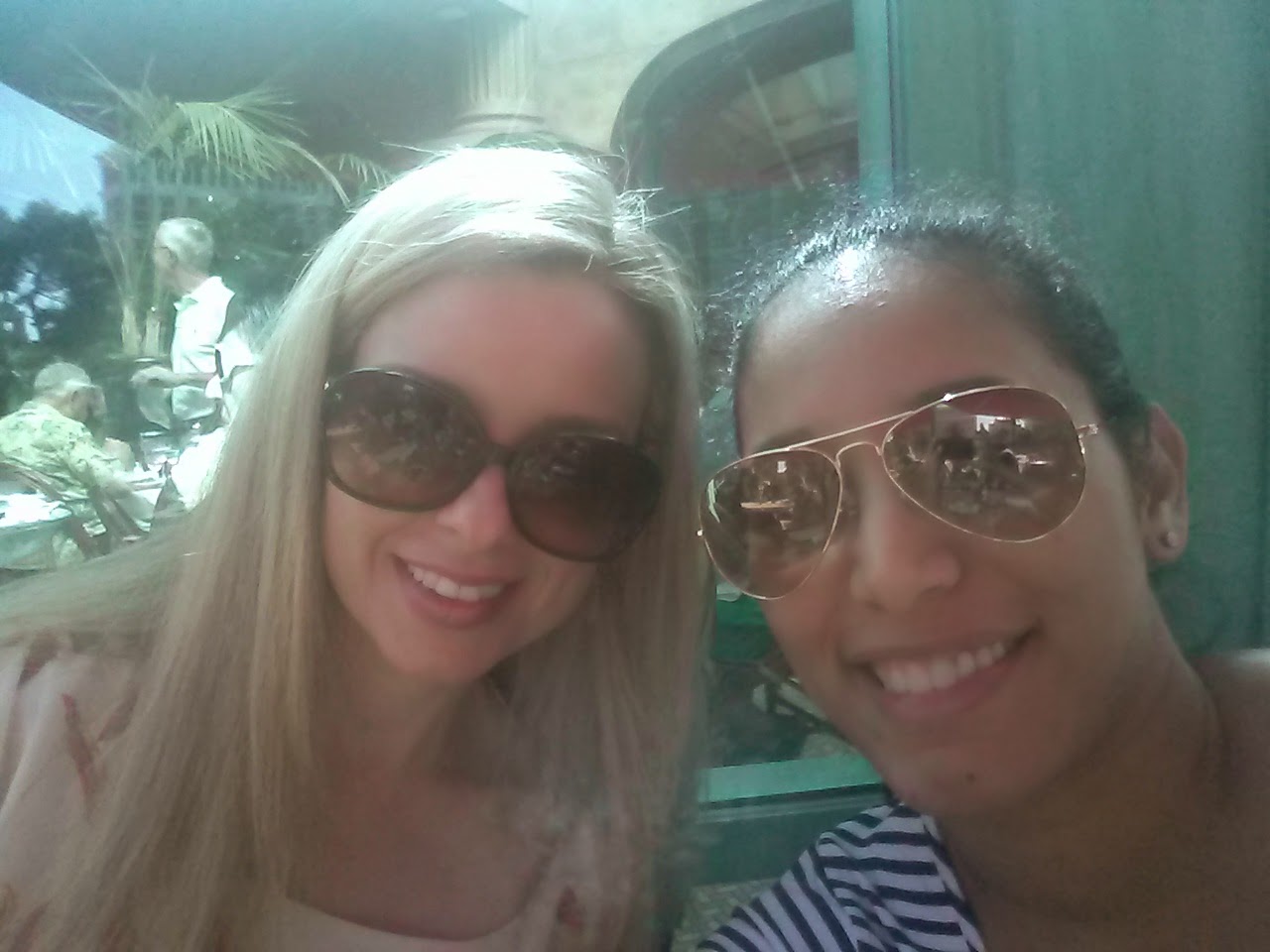 The view was divine. Those were The Fountains at The Bellagio  in the background. 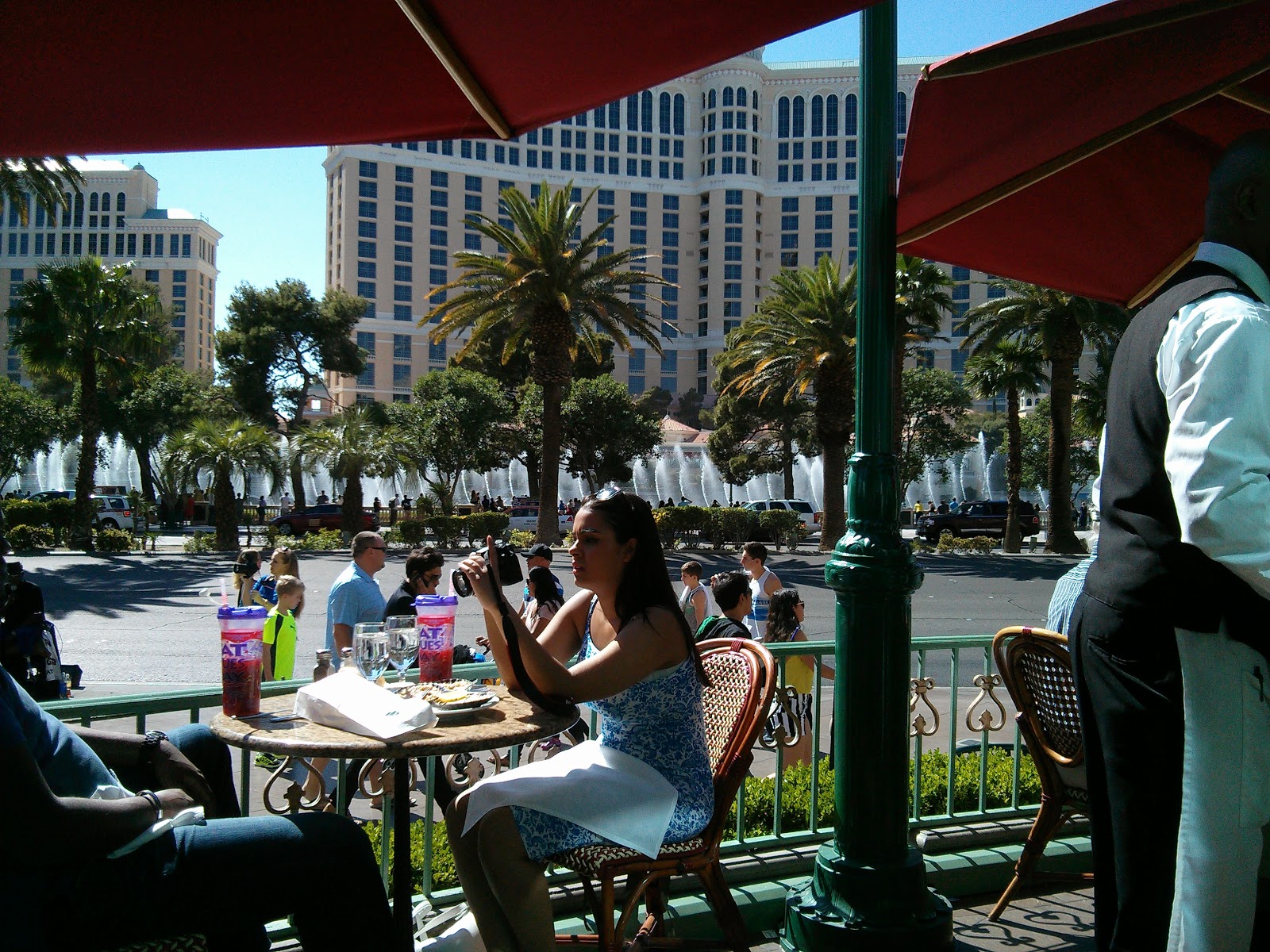 We wandered up to The Venetian and did a little shopping and went for a Gondola ride. Our Gondolier was quite the character. 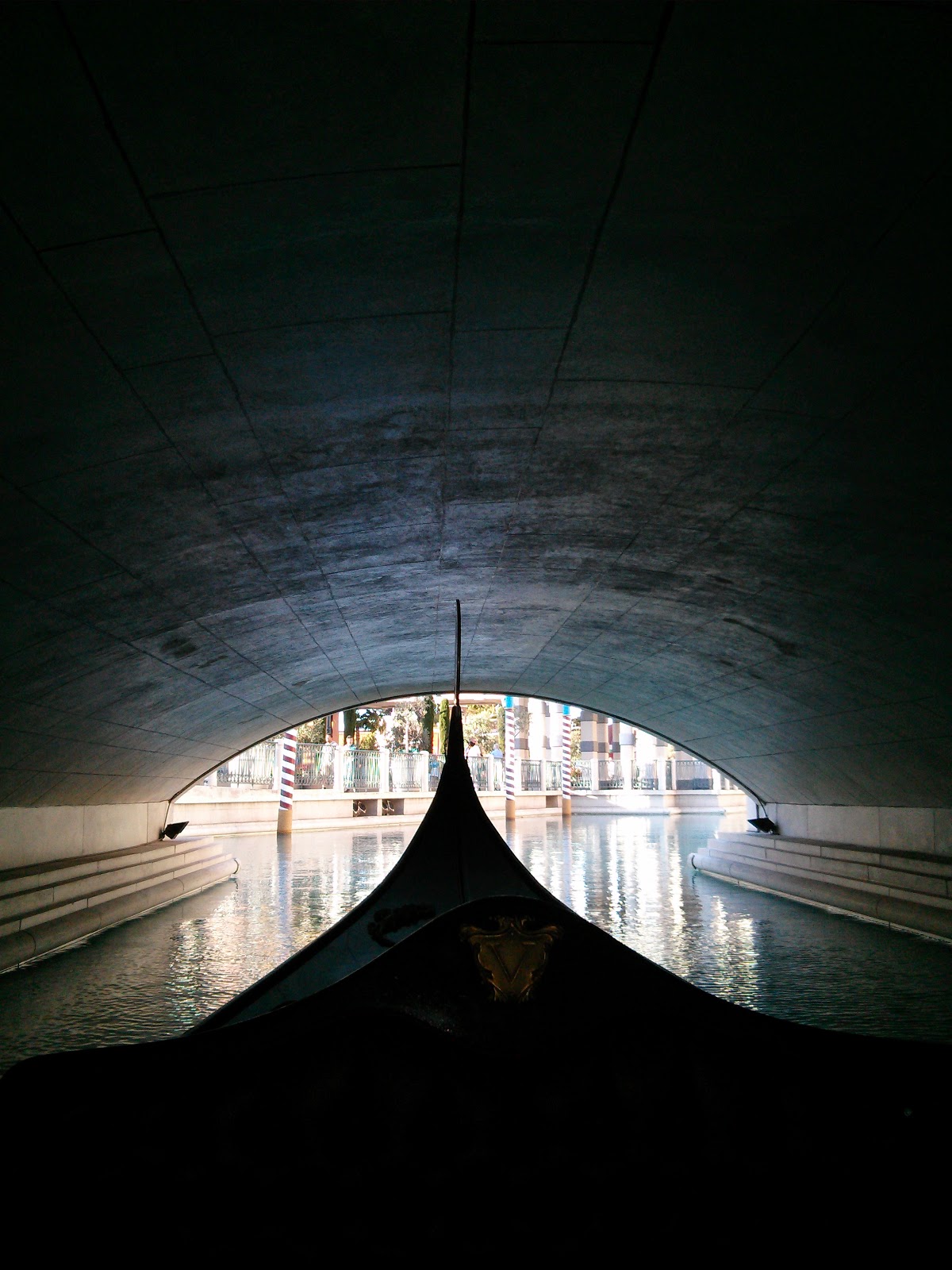 We also took a look in Herve Leger. My wallet ran away crying. 😉

The night view from The Planet Hollywood was spectacular. 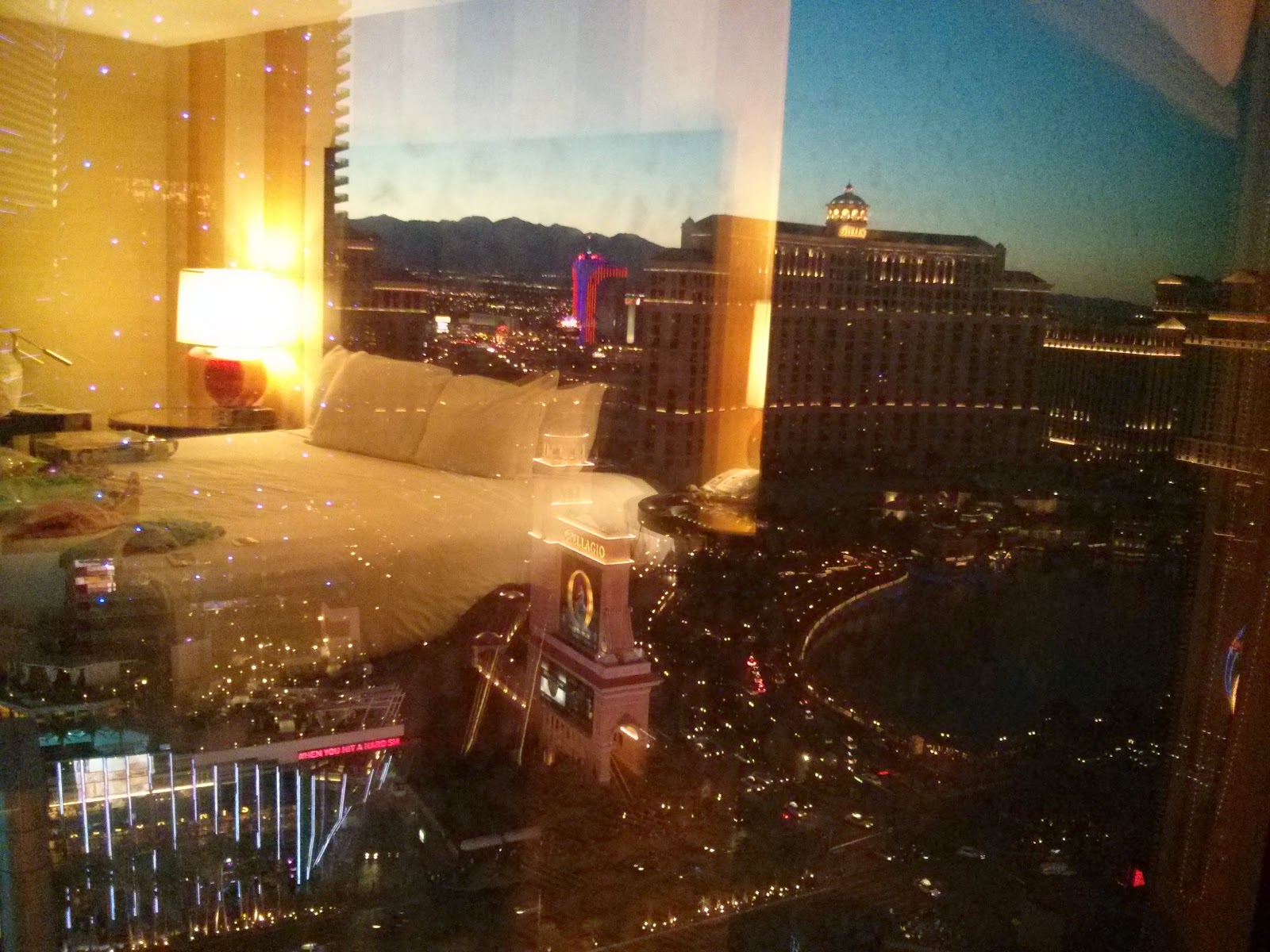 This was the view from the Mezzanine otherwise known as the Mezz where the Book signing was setup. 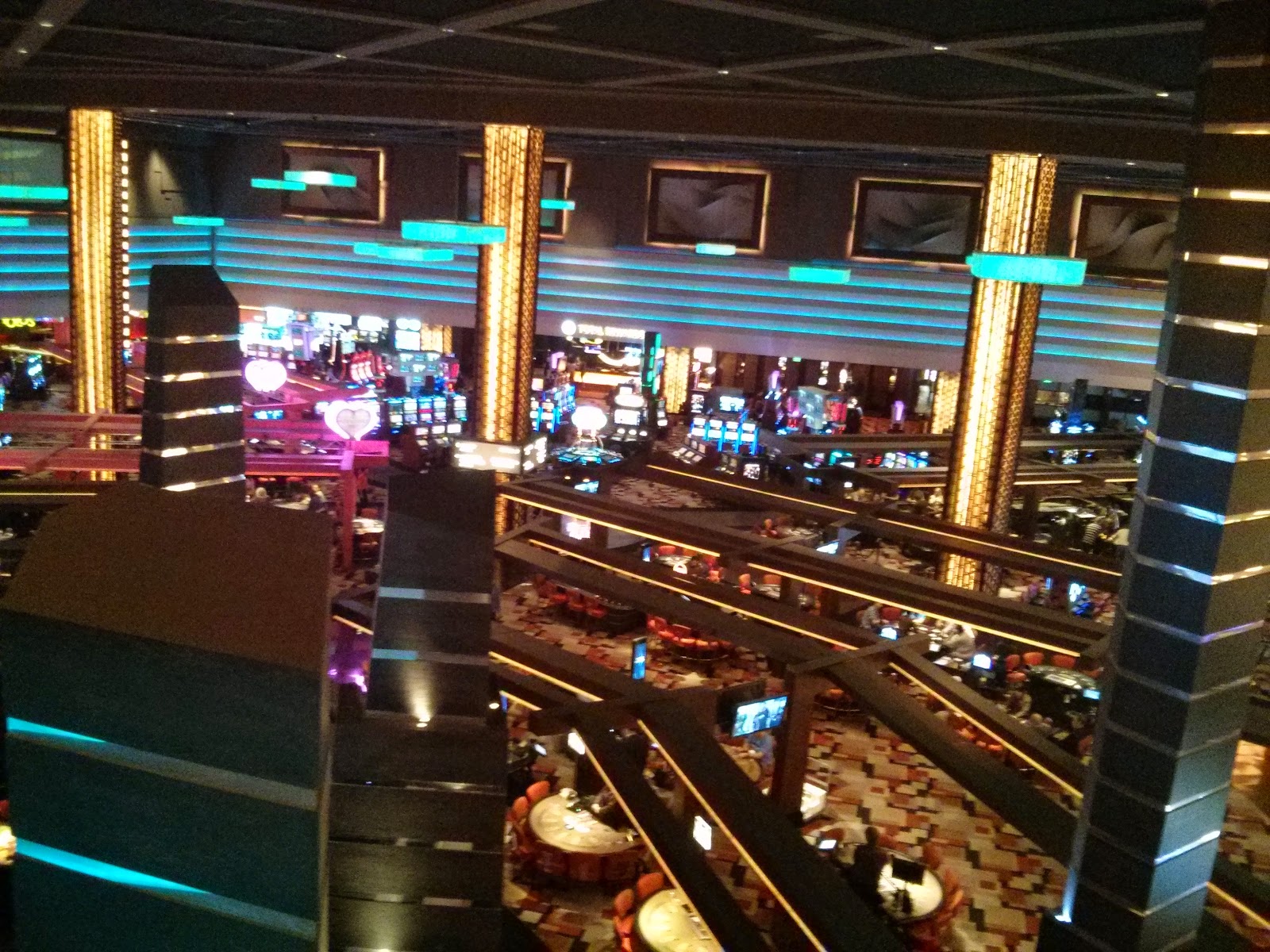 Every time I stepped outside the weather was beautiful. This was the view from the Bellagio’s moving walkway.

I love the flowers at the Bellagio! 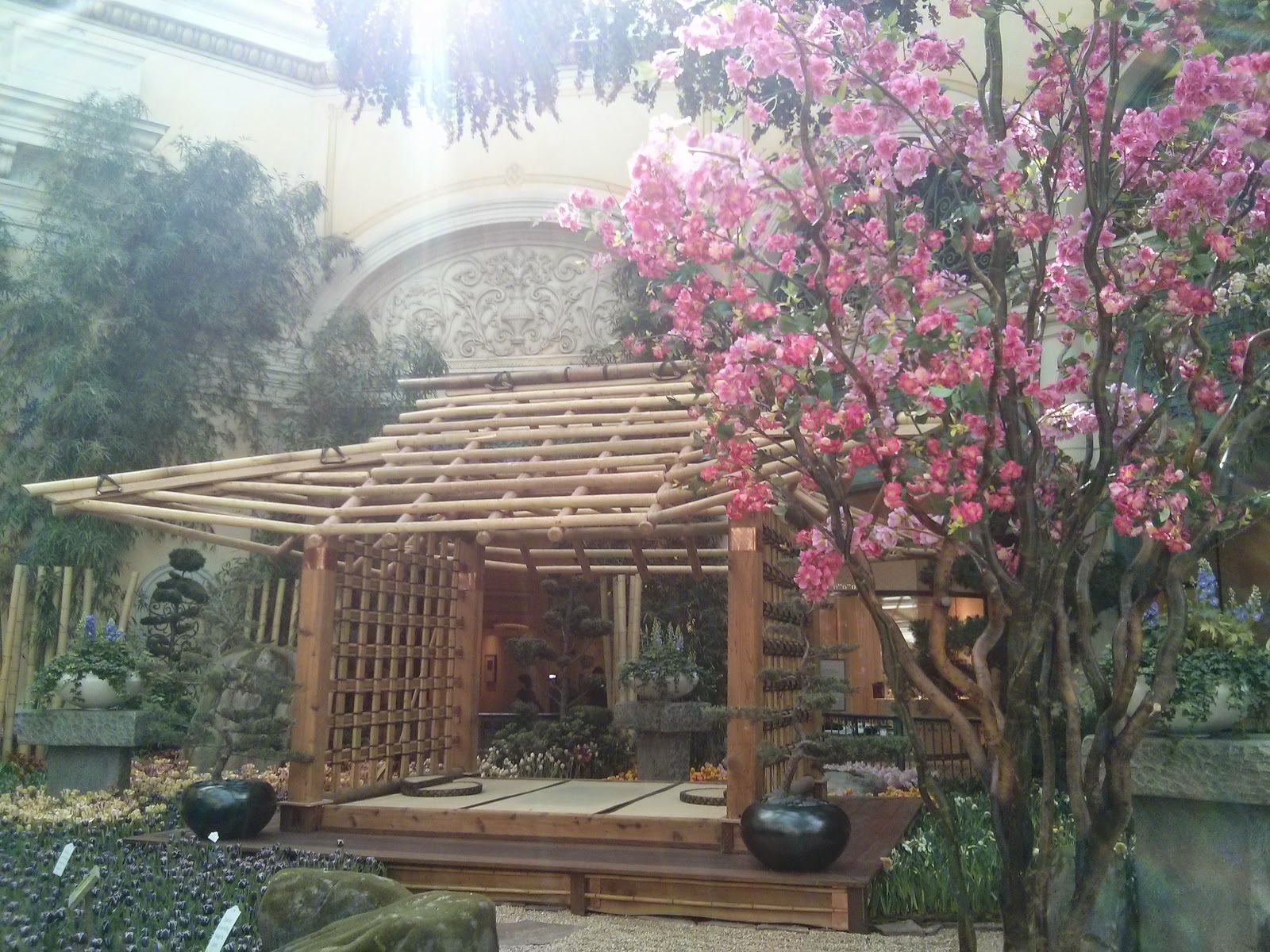 Breakfast at the counter!
Eggs Benedict anyone? 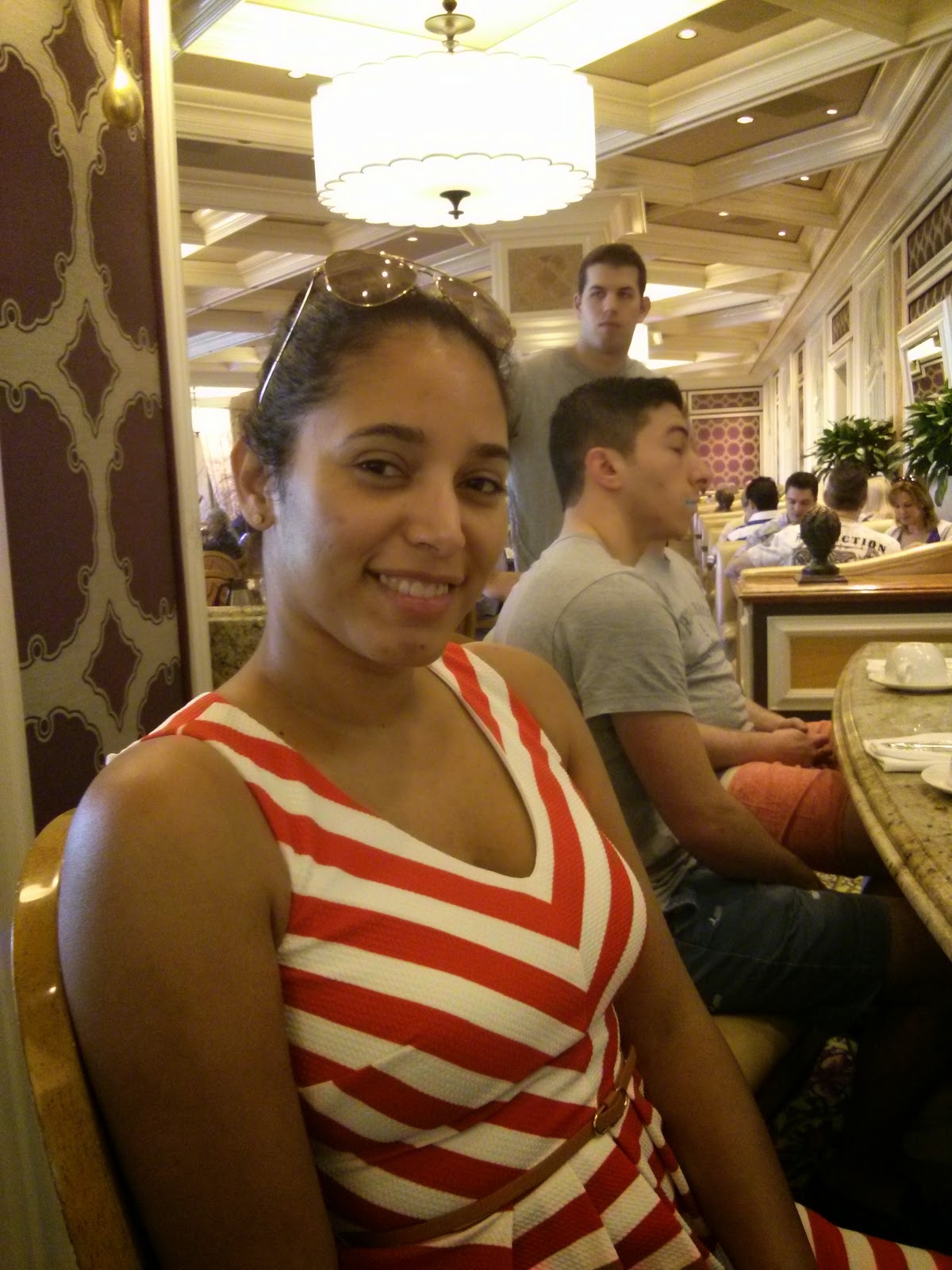 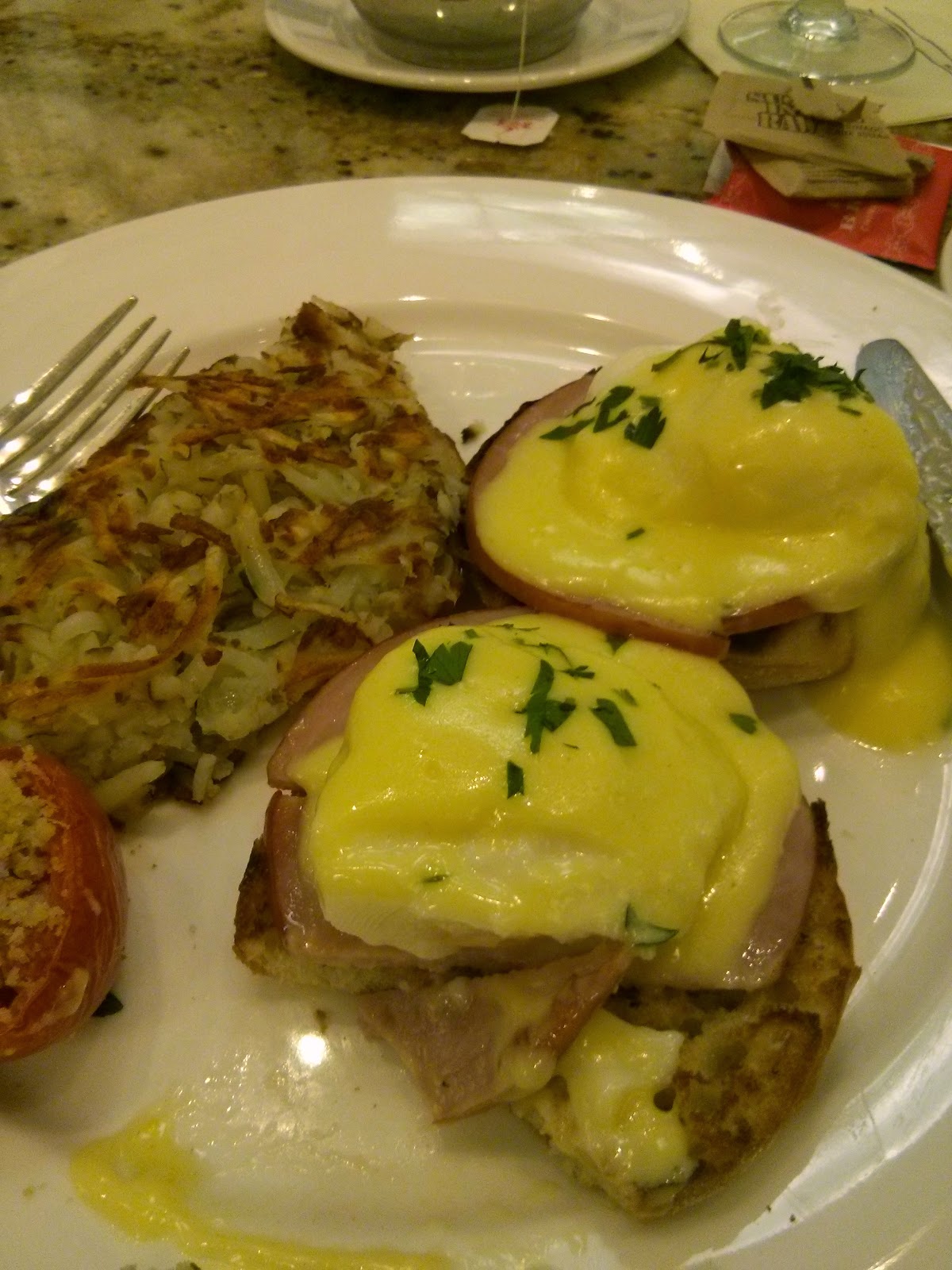 We caught them in the act of replenishing the flowers. 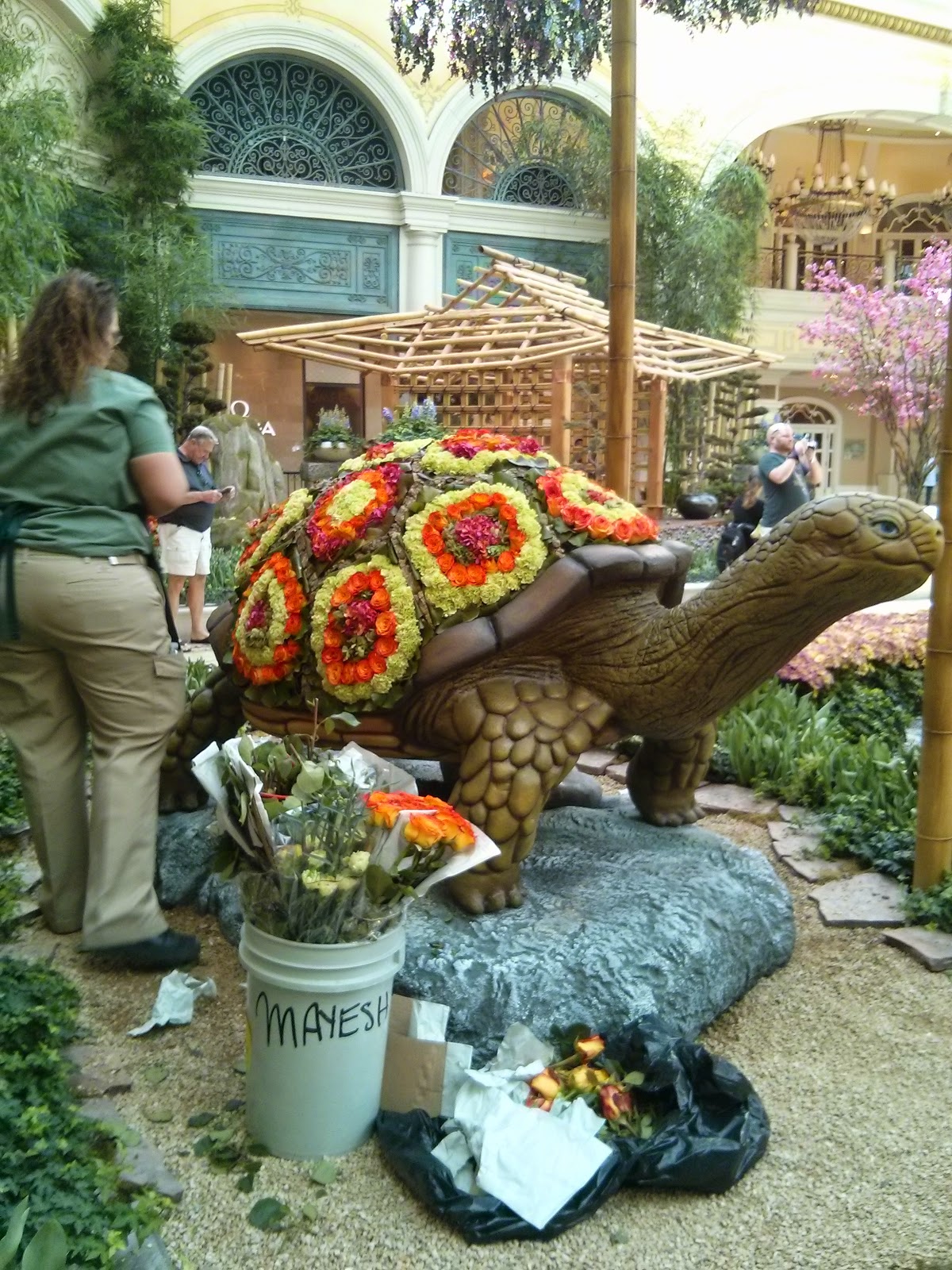 I found a few moments at the pool. It was fifteen minutes and sunscreen was involved but that Vegas sun in no joke. Still got some sun though. 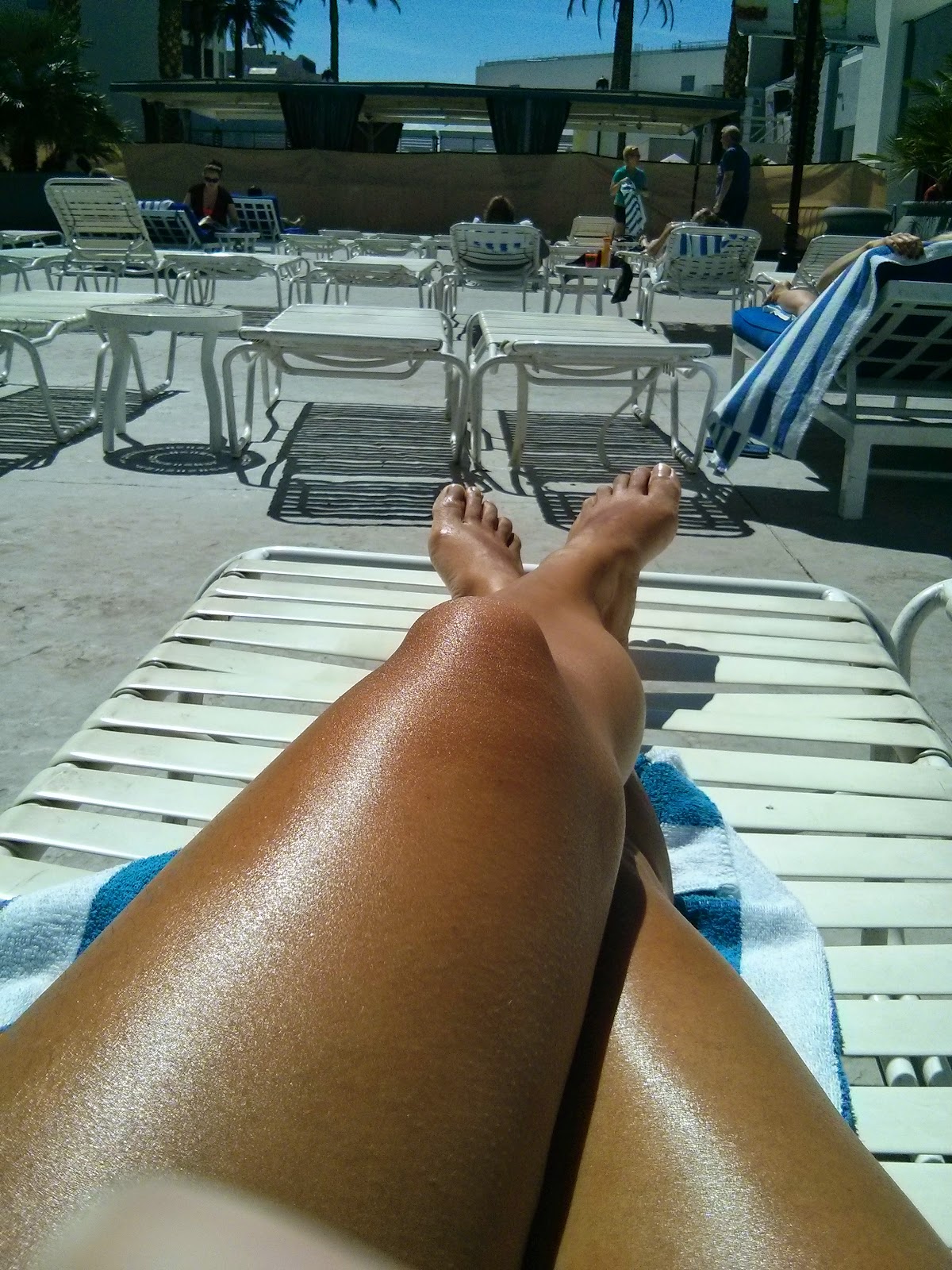 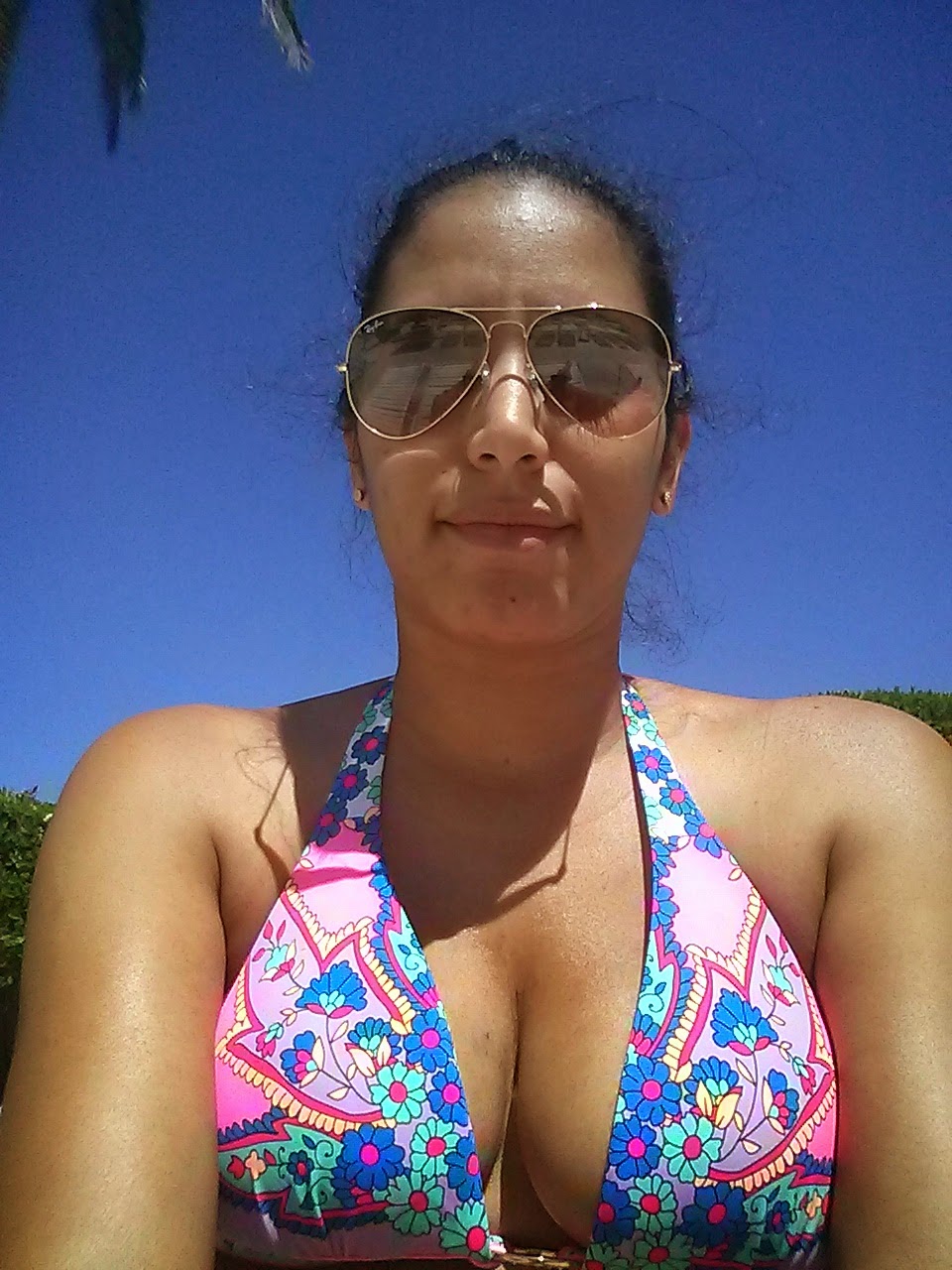 There were two book signings. VIP and public this first set is from the VIP signing. 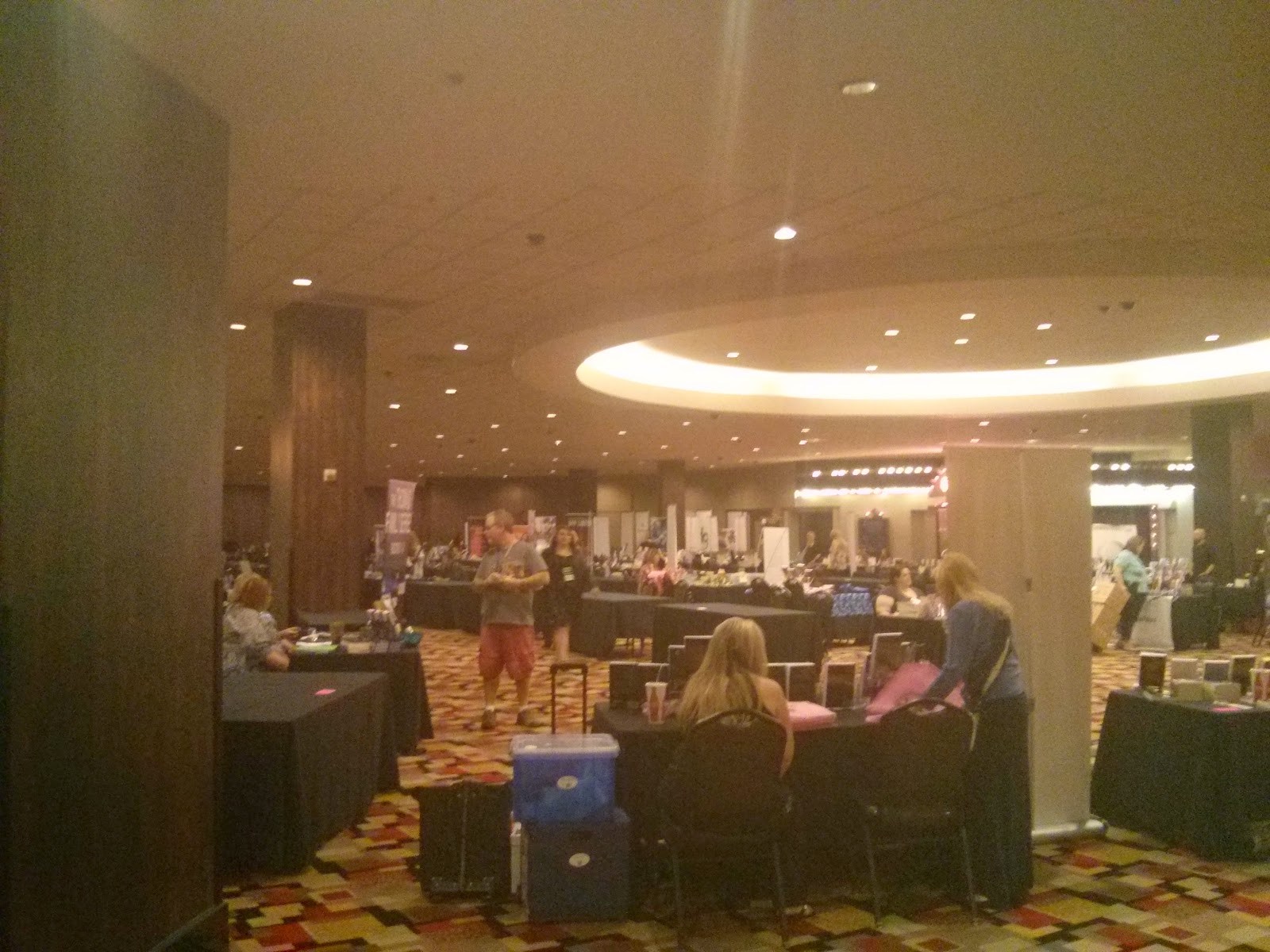 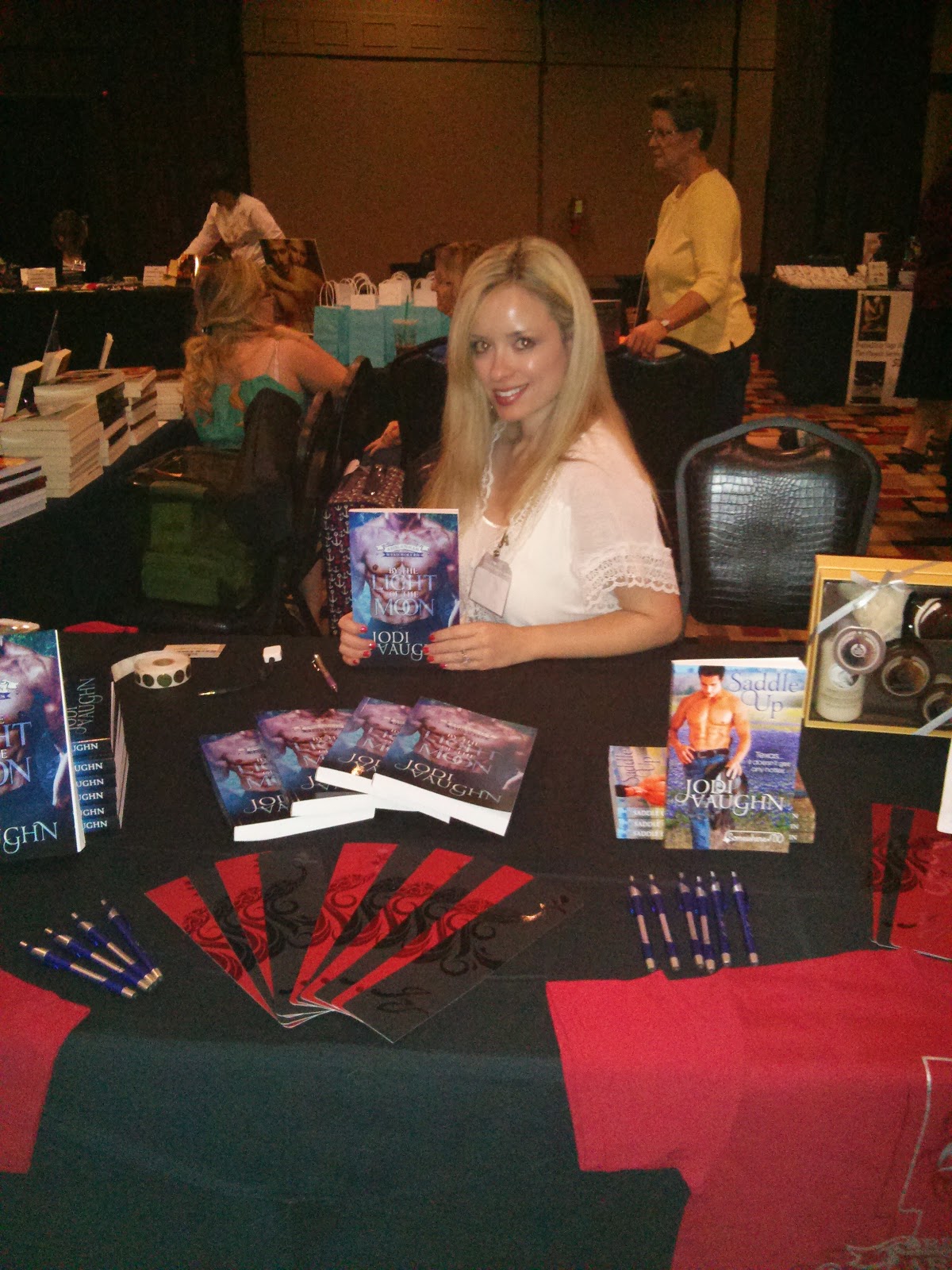 Isn’t this the cutest?
TJ Michaels shows some love.

After the VIP Signing, it was dinner at Serendipity. The food was so good and so filling that I never made it to the frozen hot chocolate.

Saturday was the Public signing. 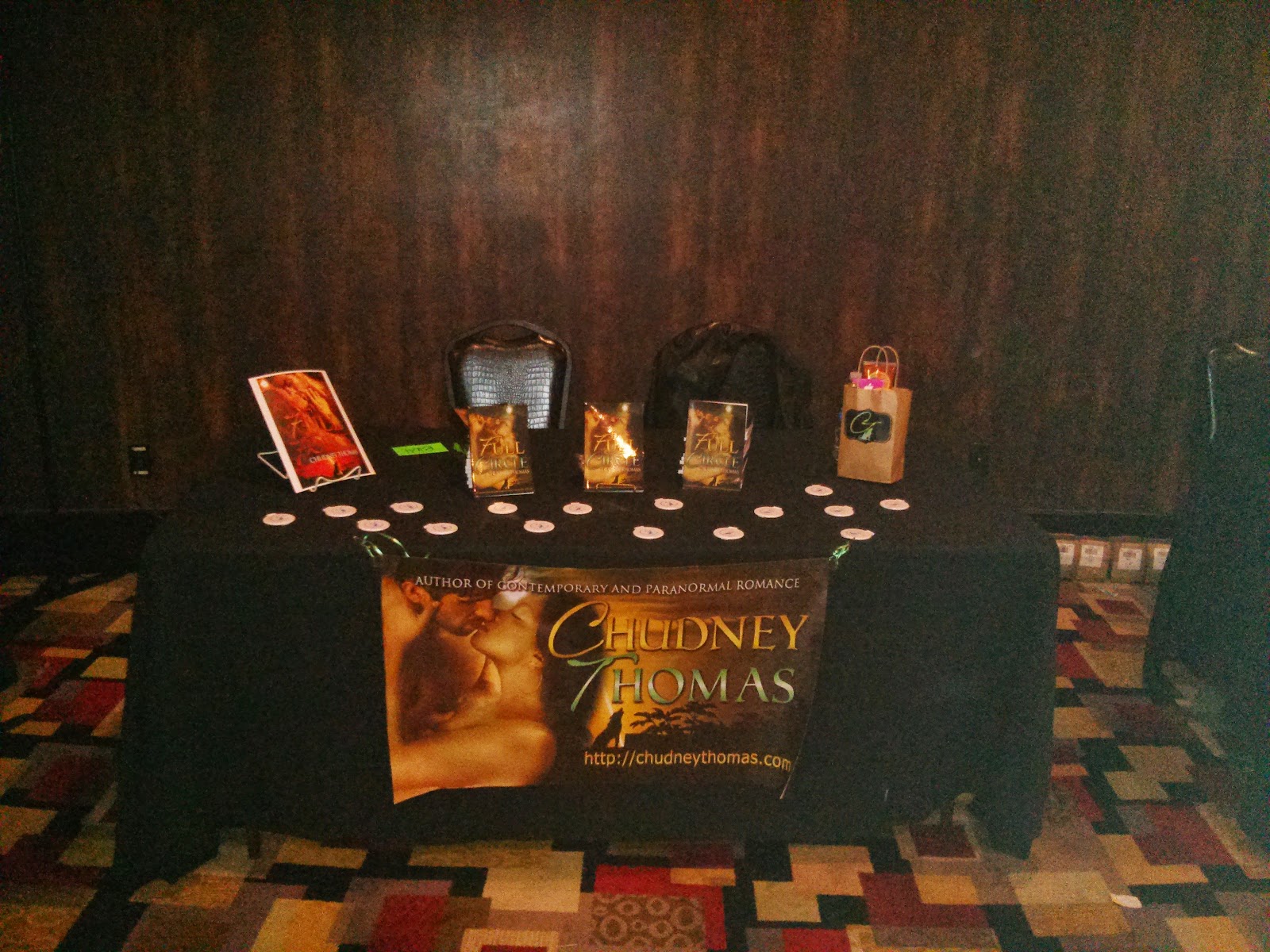 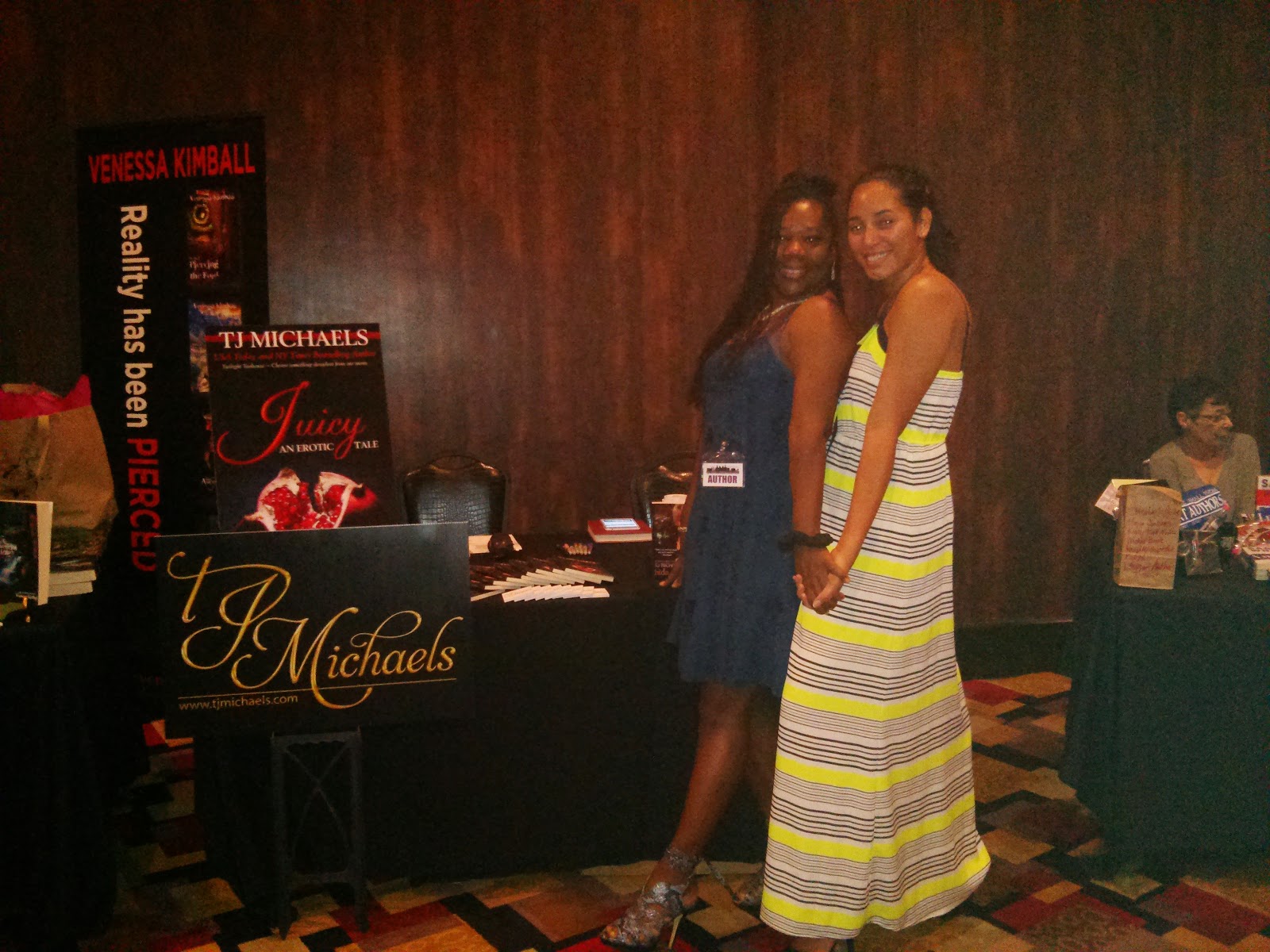 I love that Julie Morgan 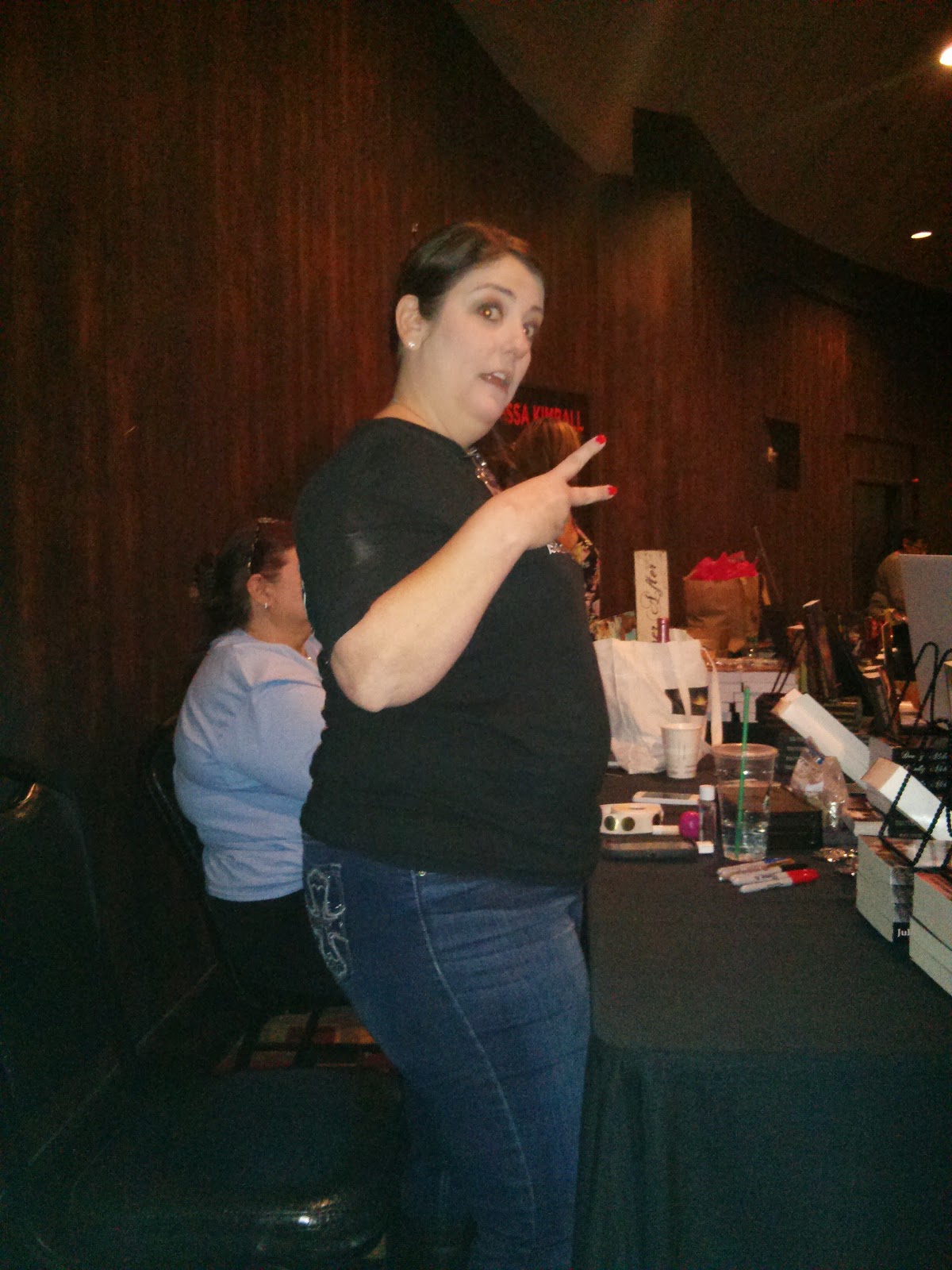 We all donated to the raffles for the Wounded Warrior Project. 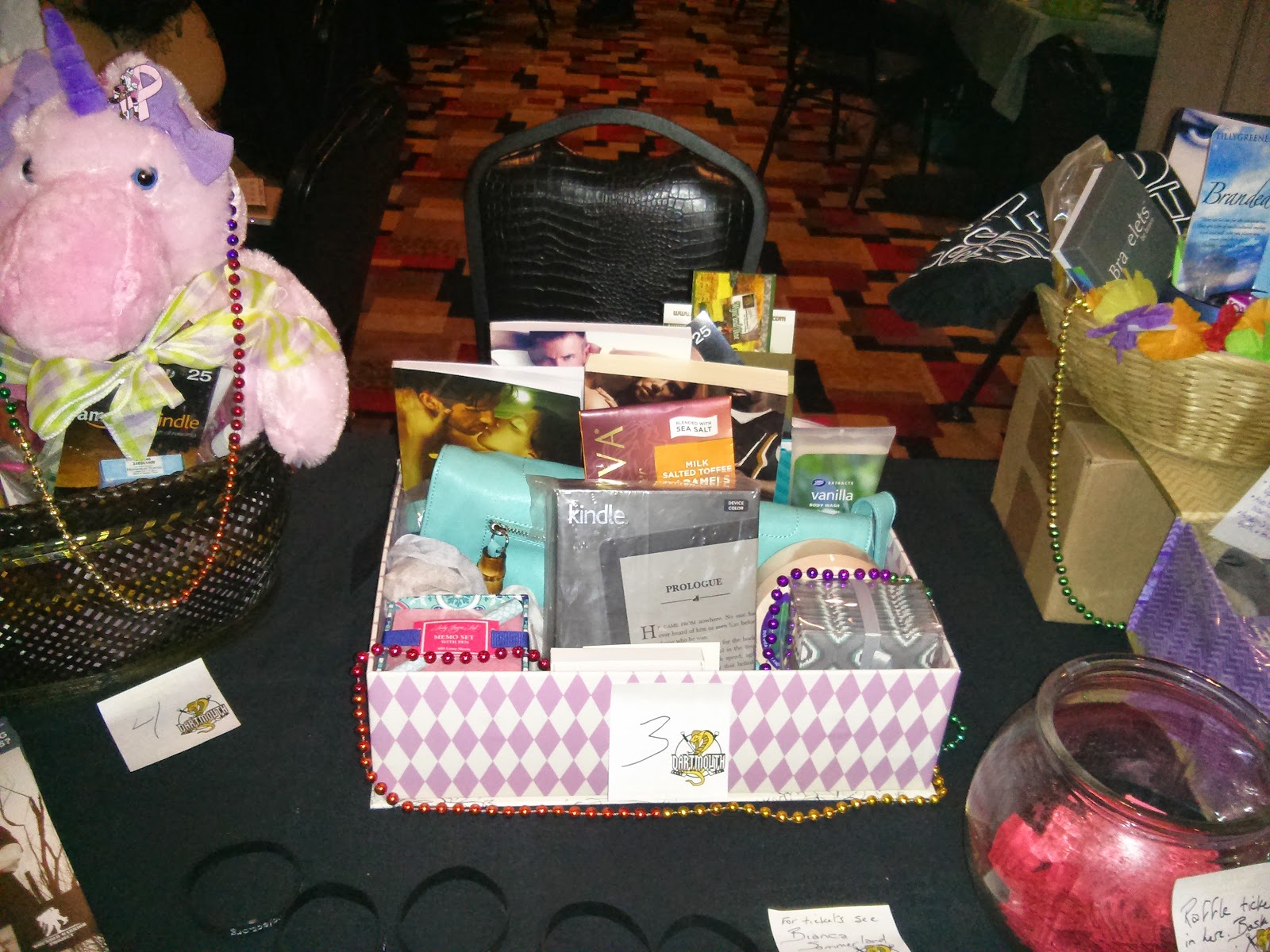 I met Shannon Hunt of Once Upon an Alpha 🙂 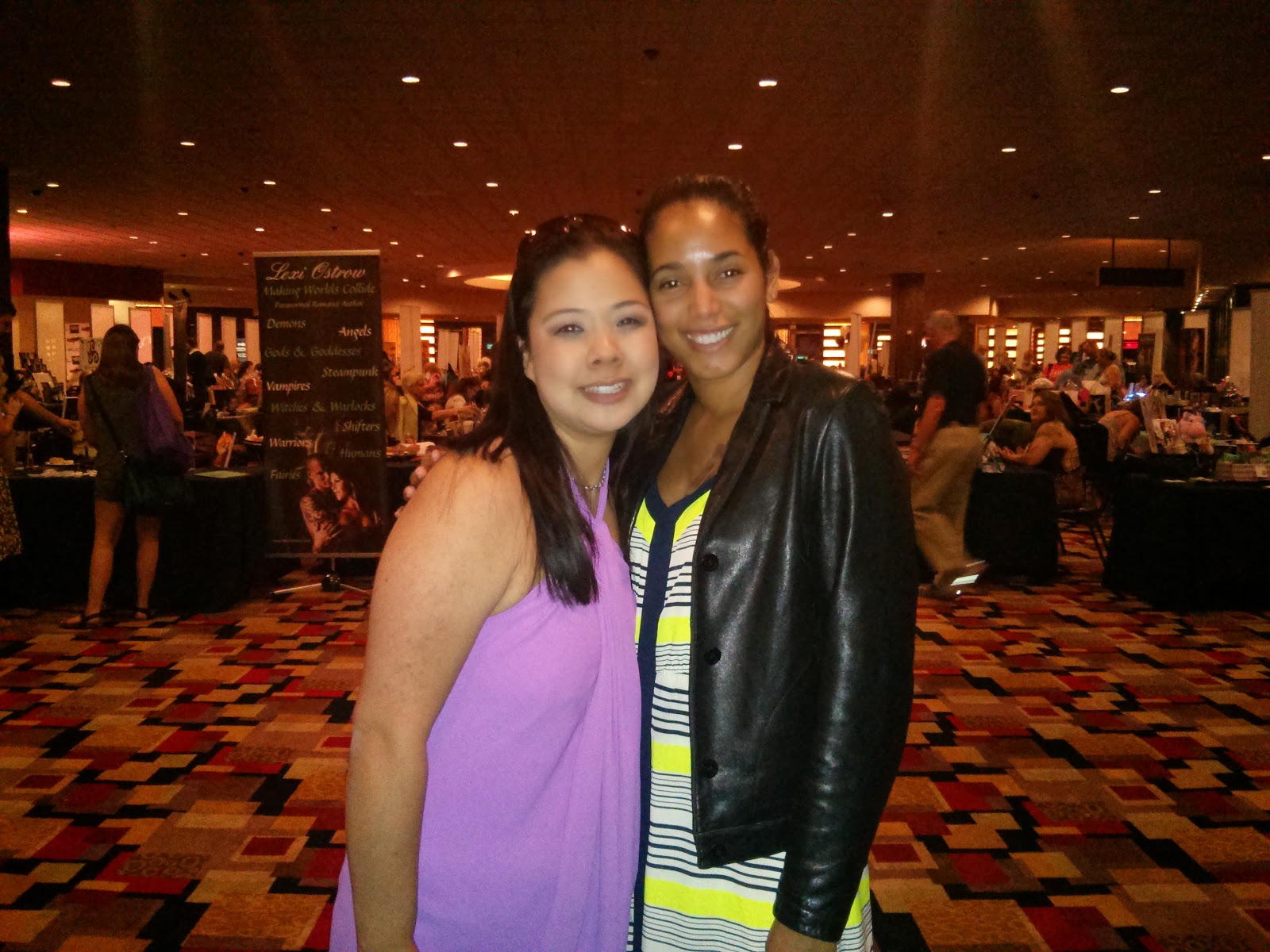 Then there was Phin. The man of the weekend. 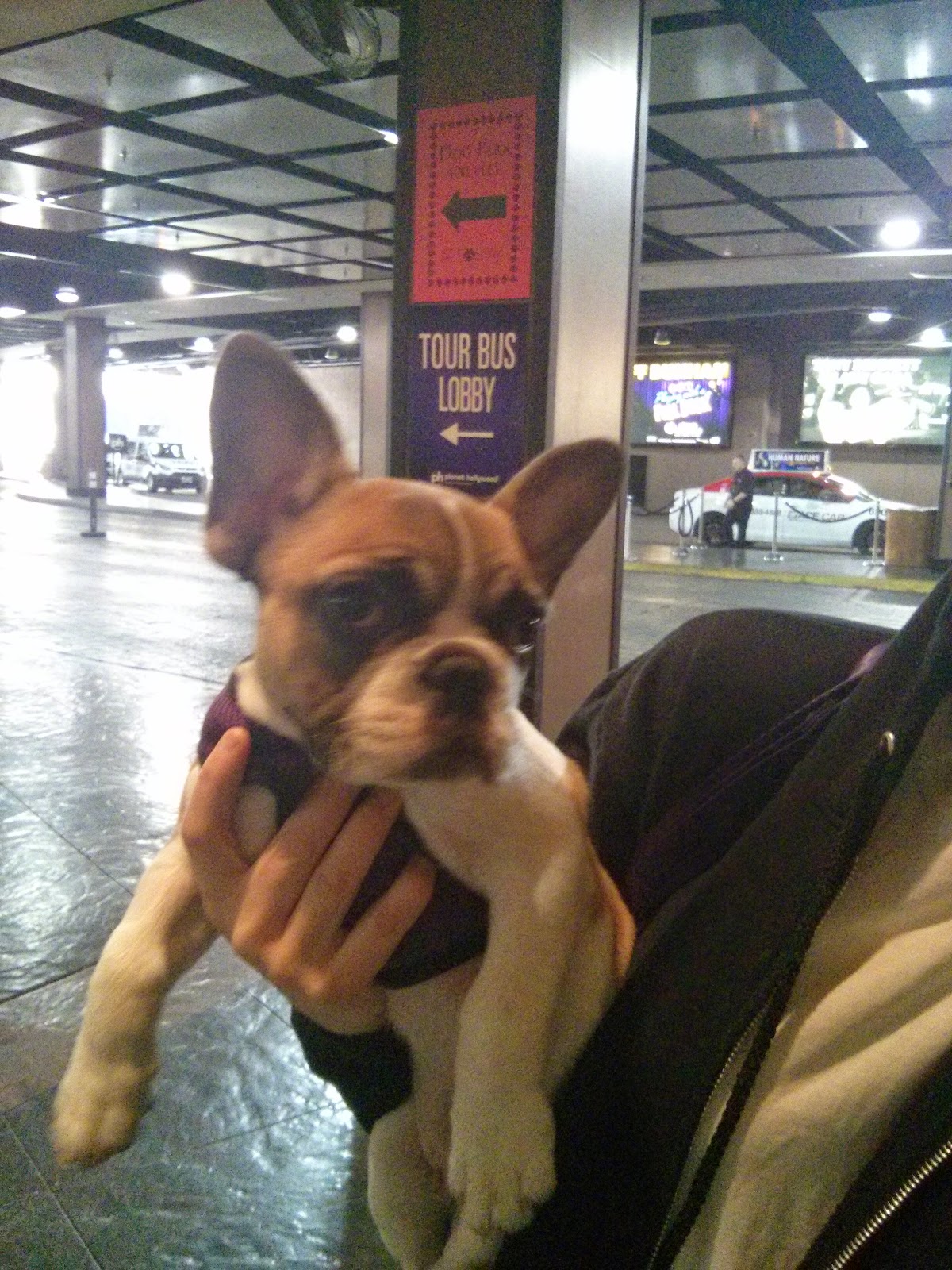 Music Monday! Shakira -Addicted to You