On the third Wednesday of every month I invite someone to share a little bit about themselves.

This month, we have Azem Odu  otherwise known to me as AZ. AZ is a talented  graphic artist and from the day job. After talking to him for a while I realized that he has his own story to tell.  So without further adieu I’ll let AZ tell you a portion of his journey. 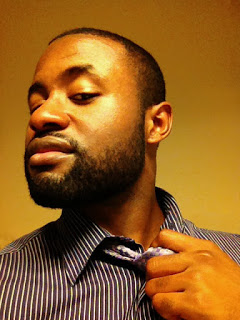